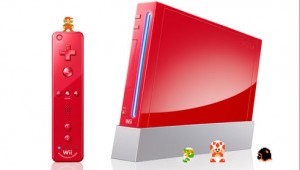 Not missing a celebratory beat, or a second chance to suck us dry of our money, Nintendo has recently revealed … 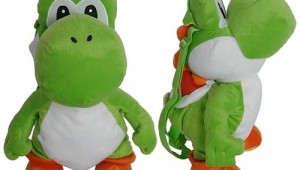 Yoshi plush Backpack Is As Cute As It Can Be!

It takes a lot of dedication and love for the game to put together a beautiful piece of art like this. Continue reading → 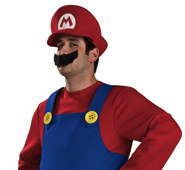 Halloween is less than a month away, which means it’s time to start planning a costume if you haven’t already. Continue reading → 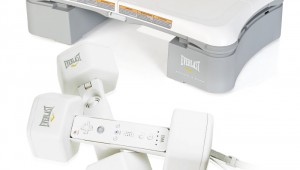 Every one’s favorite accessories on the Nintendo Wii has to be Wii Fit. It’s one of the most popular purchases … 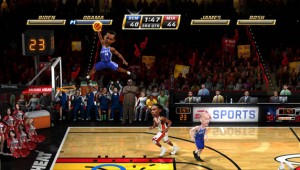 If the phrases “Boom-shaka-laka!”, “He’s on fire!”, and “From downtown!” mean anything to you, well then it’s time to celebrate … 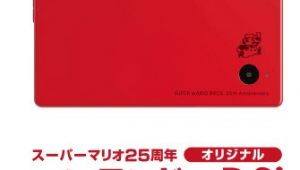 This is a sweet new DSi that will be carried exclusively at 7-11 stores. Continue reading → 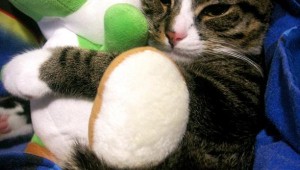 While Mario may be the most popular of the Super Mario Bros characters, Yoshi is by far the cutest, and … 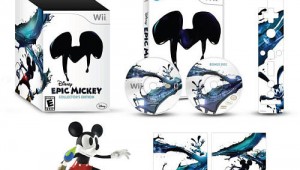 Brand spanking information about the collector’s edition to Disney’s Epic Mickey has finally been revealed thanks to Amazon, and for … 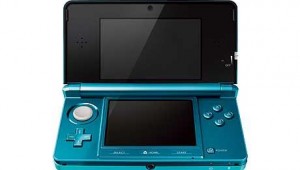 We recently heard some of the Japanese launch details of Nintendo’s upcoming handheld, the 3DS. Continue reading →