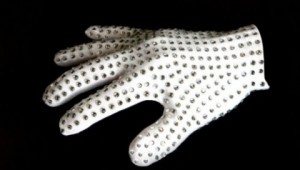 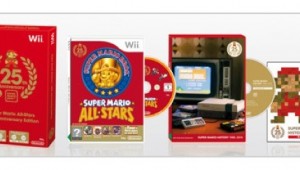 North American gamers will get their wish Continue reading → 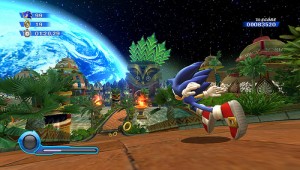 Sonic Colors Videos Will Brighten Up Your Day

Do you desperately need some color in your dull gray life? Then I’ve got a healthy dose of excellent footage … 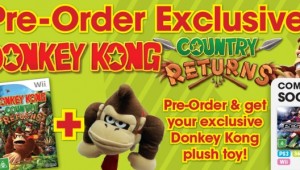 This Cuddly Donkey Kong Plush Is Just So Awesome 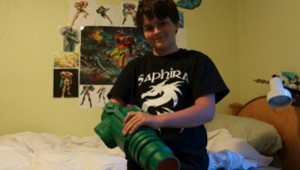 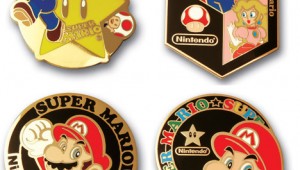 Club Nintendo members can soon get their chance to par take in the Super Mario Bros. 25th anniversary festivities, with … 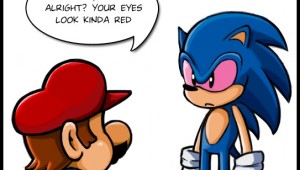 Hey Sonic, Why Are Your Eyes So Red?

Sonic’s popularity hasn’t been anywhere to where it started, and it could be the reason his eyes are so damn … 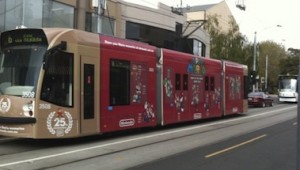 For almost two months we’ve been seeing and hearing about tributes to Super Mario, thanks to the character’s 25th anniversary. What’s next? Continue reading → 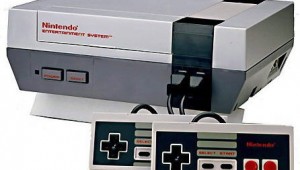 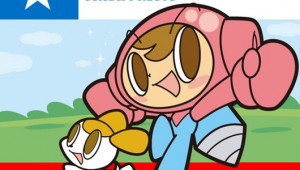 Namco Bandai recently posted an image of chair character Mr. Driller celebrating the event in which 33 miners were rescued from a Chilean mine. Continue reading →