Add another stocking stuffer in your letter to Santa, as Nintendo offers up a 2DS bundle with one of their … 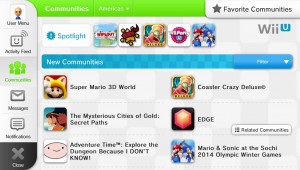 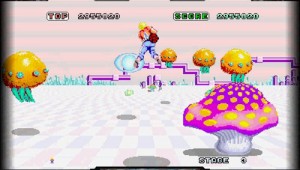 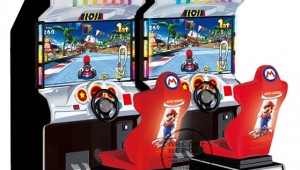 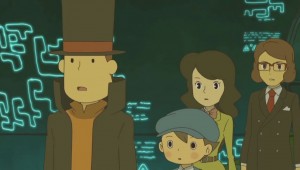 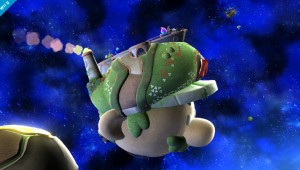 The Wii U version of Super Smash Bros. soars through the stars with a battle arena awesomely devoted to Super …

Find out what the best Nintendo deals for Black Friday 2013 are with our handy dandy guide. 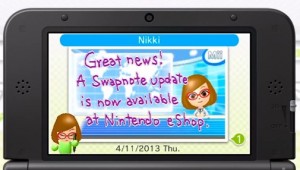 After concerns over improper uses from minors, Nintendo decides to pull the online features to one of its popular Nintendo … 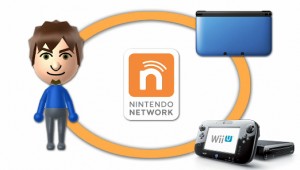 November 22 gets perhaps the most desirable portable ever made, as a golden, Triforce laden 3DS XL makes its way …