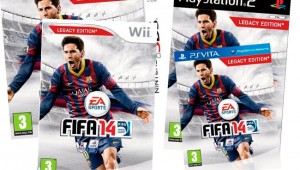 FIFA 14 Legacy Edition Offers Nothing But An Updated Roster

Some people have claimed that hardly anything ever changes between sports videogames iterations, but this time around, they’re actually right. 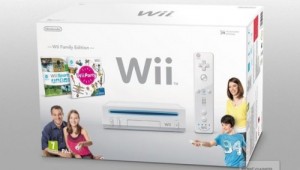 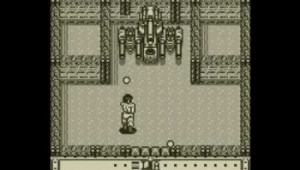 Another week goes by, and another week of Nintendo downloads — this batch includes 2 Game Boy games for the … 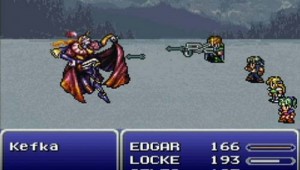 For September, Gaijin Games favorite retro-inspired series is coming in two splendid collections for both the Nintendo Wii and 3DS. … 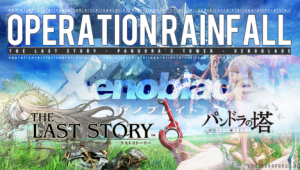 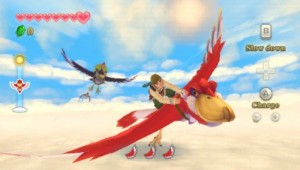 The next installment in the Zelda series takes flight this holiday season, but you can take an early look at … 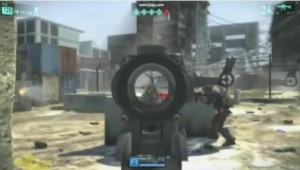